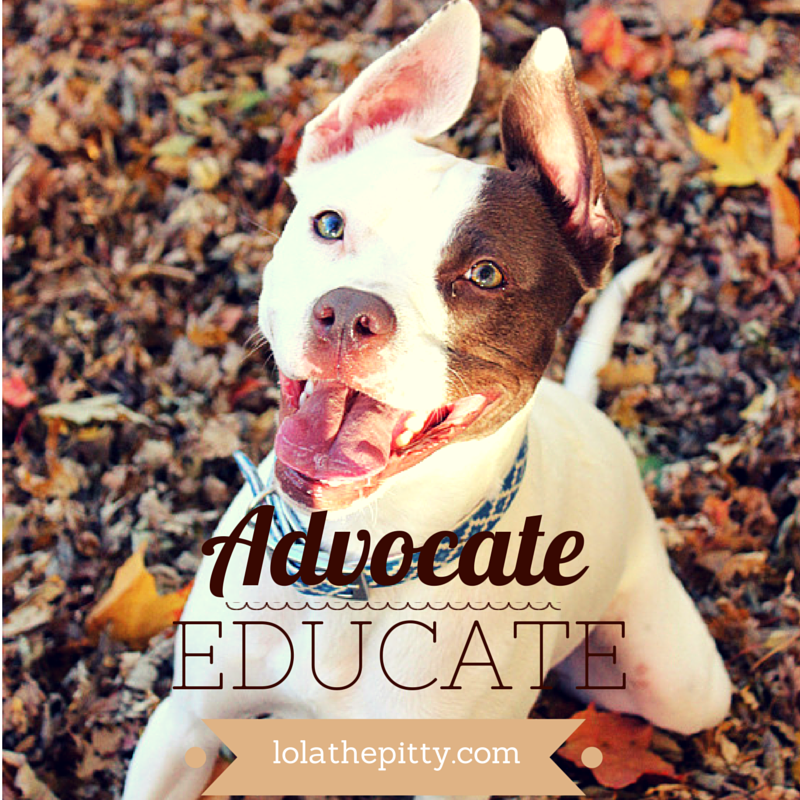 The very thought that dog fighting is going on in my city, your city, and everywhere around us is downright scary and makes me sick to my stomach. Something needs to change. We need to help these innocent dogs that have no choice. Harsher penalties for those involved need to be in place. That’s why once again we’re taking part in National Dog Fighting Awareness Day (NDFAD) to spread the word and build awareness. Join us on Wednesday, April 8 and use the hashtag #NDFAD and #GetTough.

4 simple ways to get involved? 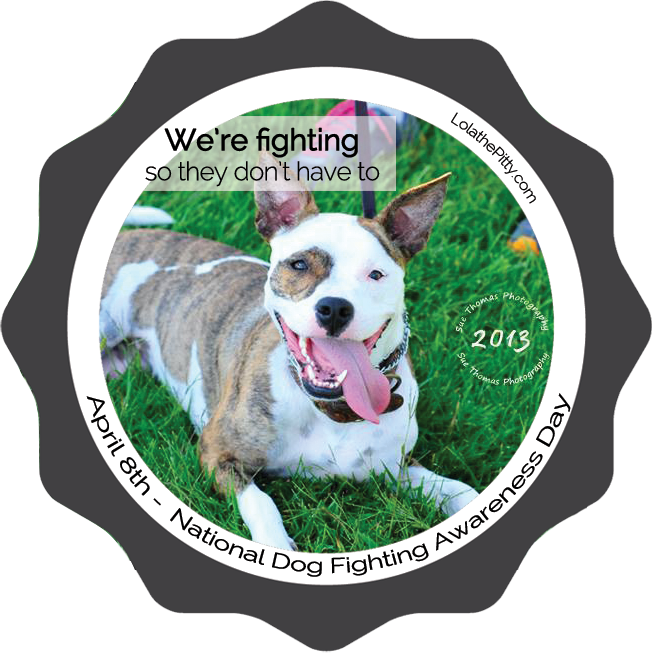 According to the ASPCA, law enforcement has divided the most common types of dog fighting into three categories: street fighting, hobbyist fighting and professional dog-fighting:

– Not all dog fighters treat their dogs the same; street fighters may starve their dogs to increase aggression, unlike many professional fighters who invest a lot of time and money in conditioning their animals. The dogs are commonly given quality nutrition, steroids and muscle supplements. Narcotic drugs are also commonly used to increase aggression and mask pain or fear during a fight.