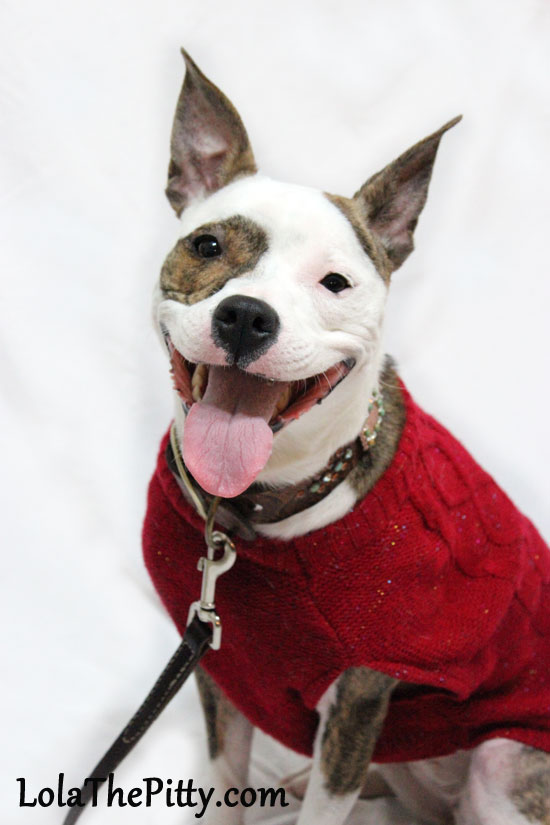 Amaya and I had this idea that we would take pictures of Lola and Tater in their ‘ugly Christmas sweaters’. Lame, I know. But after all we are obsessed with our dogs.

Rio was originally going to be included in this, but as you might have read – he grew out of his matching sweater. Plus, you will see how it went with TWO dogs, let alone three!

Let’s just say…train wreck! But it was fun, the dogs had fun and we left with about ONE good photo – one that they were not together in. Ha.

Have you ever taken photos of two dogs that LOVE to play together?! We clearly need some tricks! If the weather would’ve been better, it would’ve been quite wise to let them run off their energy before attempting this seemingly impossible task.

Here are some of the bloopers: 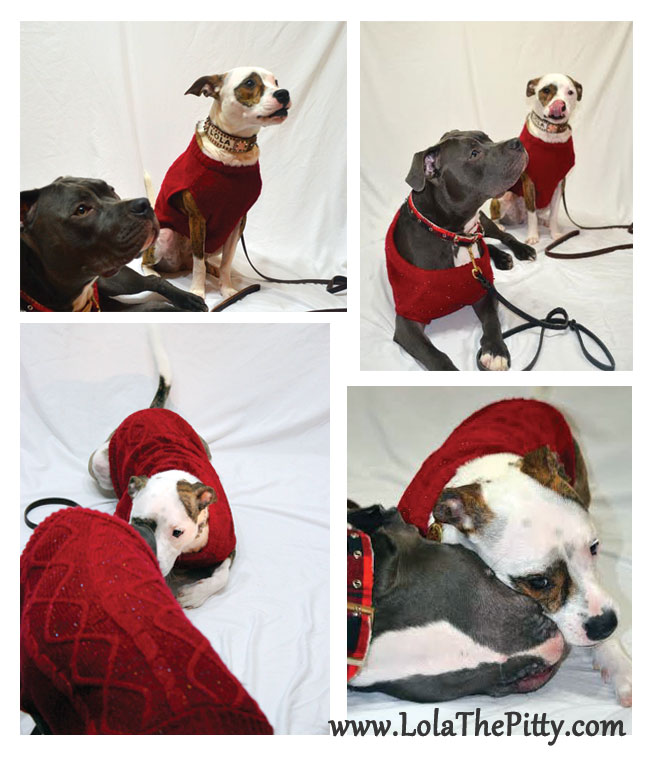 Here’s the real fun! We decided to shoot a video instead. After all, the bloopers are sometimes the most fun of them all.

you may also enjoy: 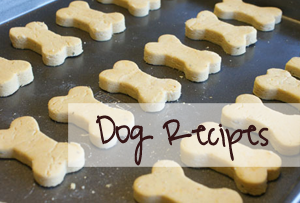