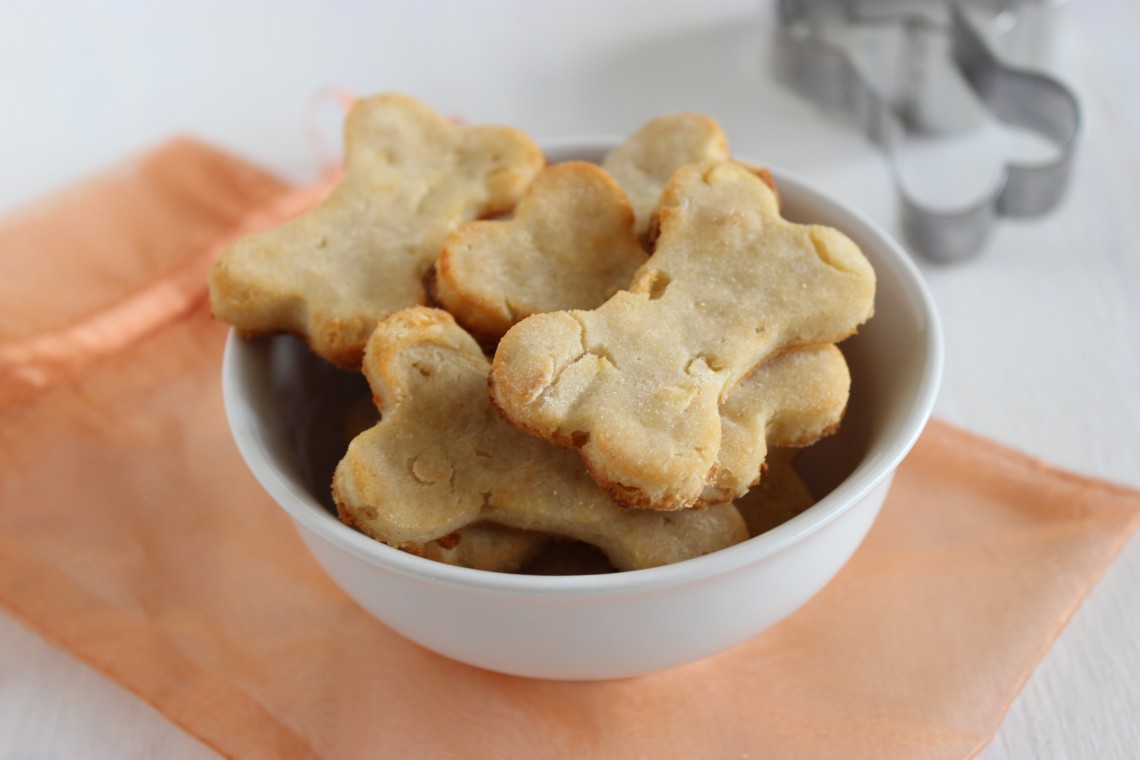 A typical Saturday at our house lately has been sleeping in until about 9 a.m., brewing a fresh pot of Grounds & Hounds coffee, hopping on the computer to catch up on emails and blog stuff then running the dogs over to a friend’s house or the park to run off ‘the crazies’.

Well, those Saturdays have been modified a bit. The whole going to the park hasn’t happened the past few Saturdays because it’s been downright COLD.

I promise I will not ramble on and on about how depressing the winter months are here in Minnesota (in this post).

And a very willing model. 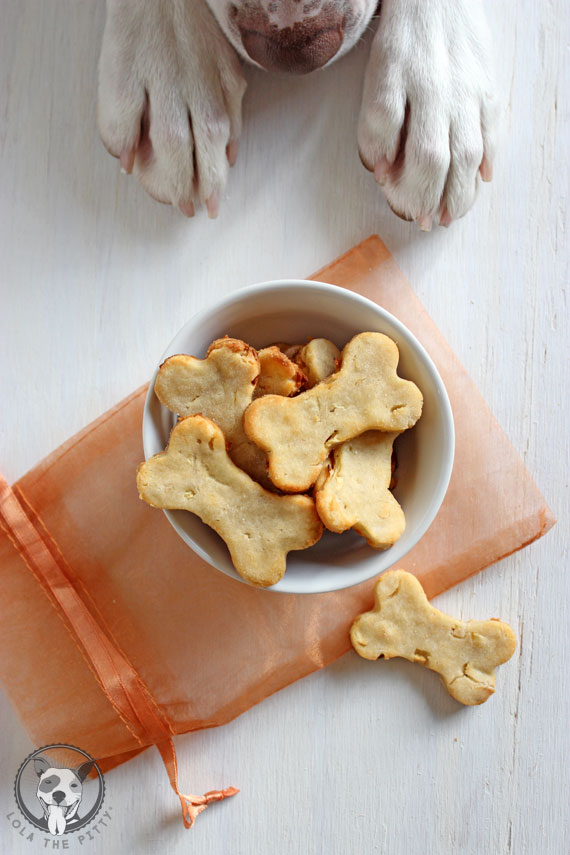 If I would’ve zoomed out, this photo would be quite hilarious. Lola is standing off to the side wondering why she can’t be the paw model (and quite frankly, gobble up all the treats). And Rio is wondering why his feet have to be touching this strange piece of wood while holding a “relax” position for way too long after being tempted by the smells of freshly baked treats. Thanks, Rio – you were such a good boy!

If you’re wondering why Lola’s paws weren’t used, to be truthful, her nails needed trimming. #dogmomproblems 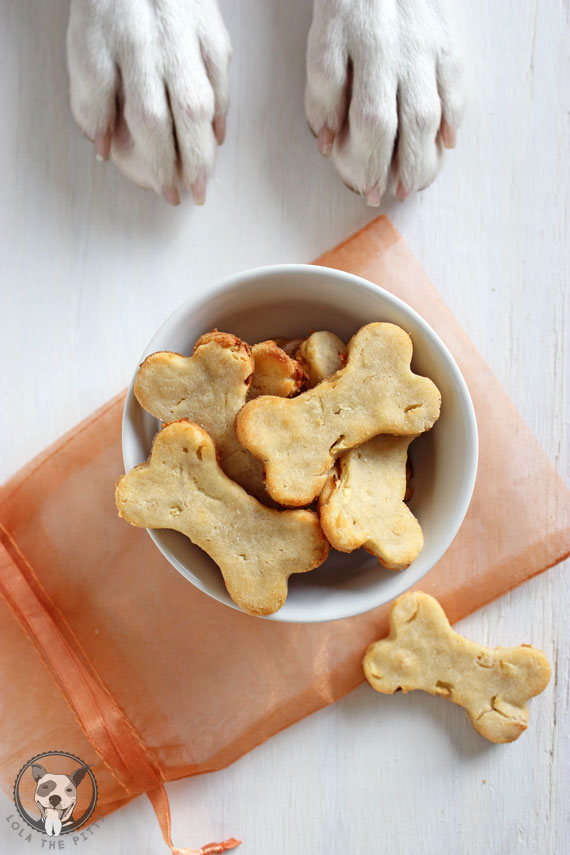 Onto the good stuff! 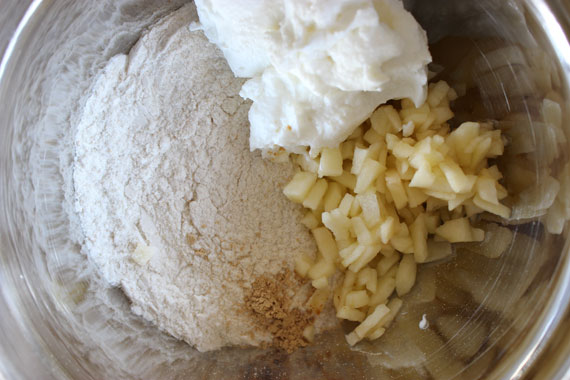 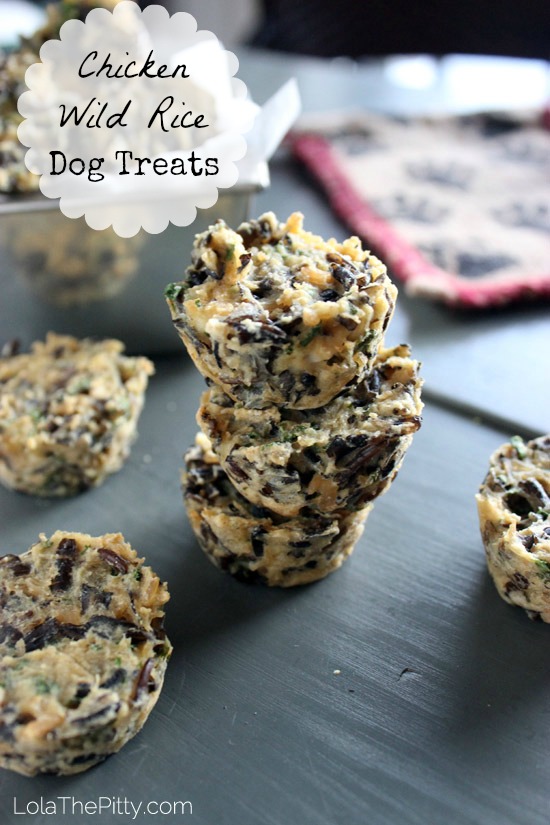 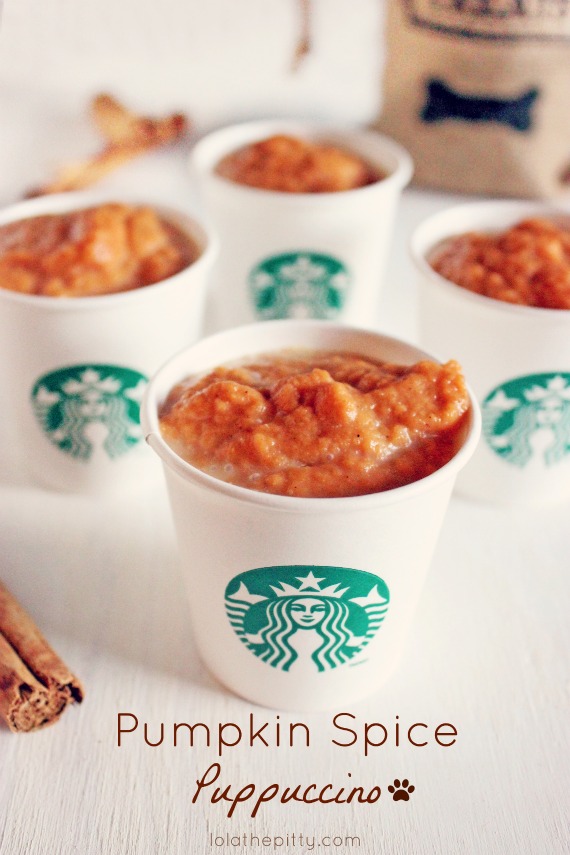